Northern Region’s Day 3 at the QJC

A number of Northern Region players have reached the finals of the 2017 Queensland Junior Championships.

U11 Boys: With one match remaining in the 7-player round robin Cairns’s Francis Morove and Ingham’s Liam Fascetti are sitting in 2nd and 3rd position.  They both must play Cairns’s Michael Lawrence who still has two matches left to play.  All 3 players have a chance of achieving a placing in the U11 event.  Nobody can catch tearaway winner Zane Wolpers (Wavell). 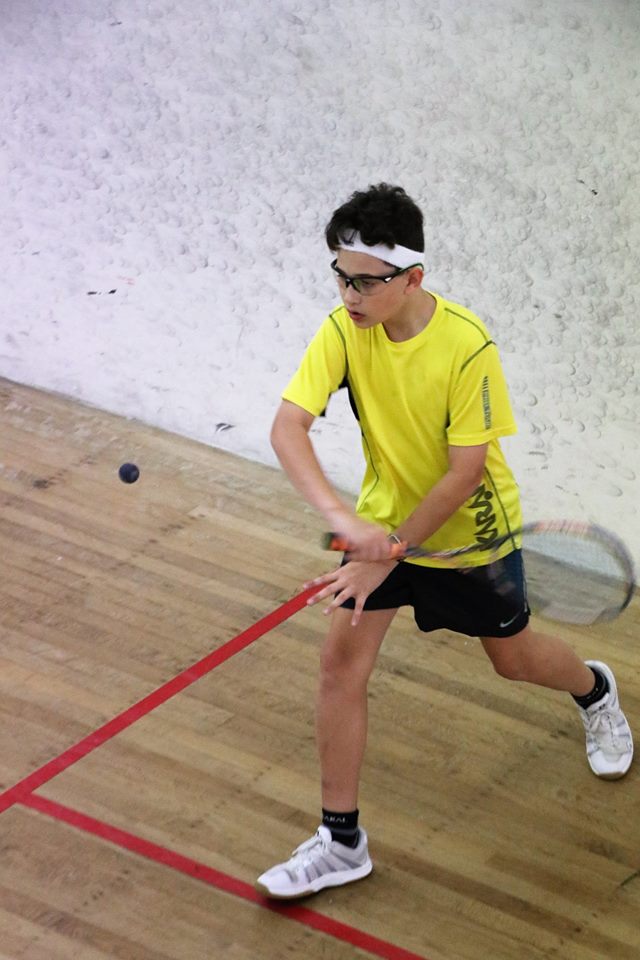 U15 Boys: Mackay’s BJ MacDonald has advanced to the final with a strong win against Ingham’s Jordan Di Bella 11-3, 11-5, 11-8.  He will now face Wavell’s Josh Penfold in the final whilst Di Bella will playoff for 3rd place against Luke Eyles.

U17 Boys: Mackay’s Wes Dyer is into the final after a narrow 3-0 victory over team mate BJ MacDonald (Mackay) 11-6, 12-10, 12-10.  Dyer now has the match of his life against #1 seed Ethan Eyles who has only dropped a total of 24 points in 3 matches on route to the final.  MacDonald will take on Sandgate’s Declan Cashman in the playoff for third. 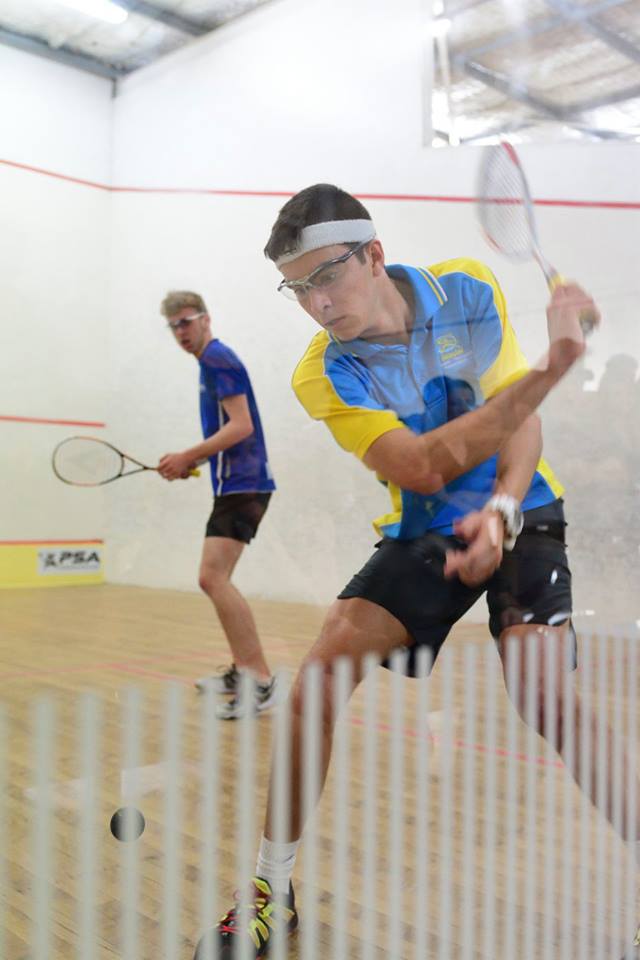 U21 Boys: Congratulations to Ingham’s Brody Di Bella who finished 3rd overall with a gutsy and determined 11-9, 12-10, 12-10 victory over Carseldine’s Connor McNeill. 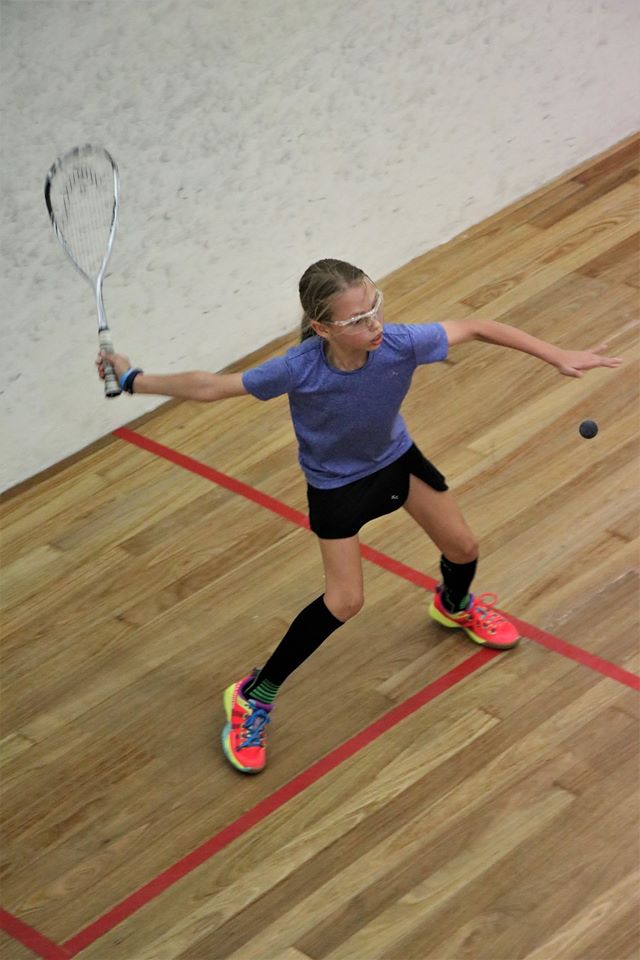 U13 Girls: Despite being in 2nd place on the 7-player round robin leader board Cairns’s Kiara Stubley must now face an undefeated Madison Lyon (Sandgate) in her final match.  A good performance is required to ensure she remains ahead of Shona Coxsedge (Palm Beach) and Charlotte Stephenson (Stafford) for the minor placings.  Her narrow loss to Coxsedge 9-11, 9-11, 8-11 has placed Stubley in a difficult situation.  Lyon is favourite given she beat Coxsedge in four.  Stubley needs to play the match of her life to guarantee a podium finish! 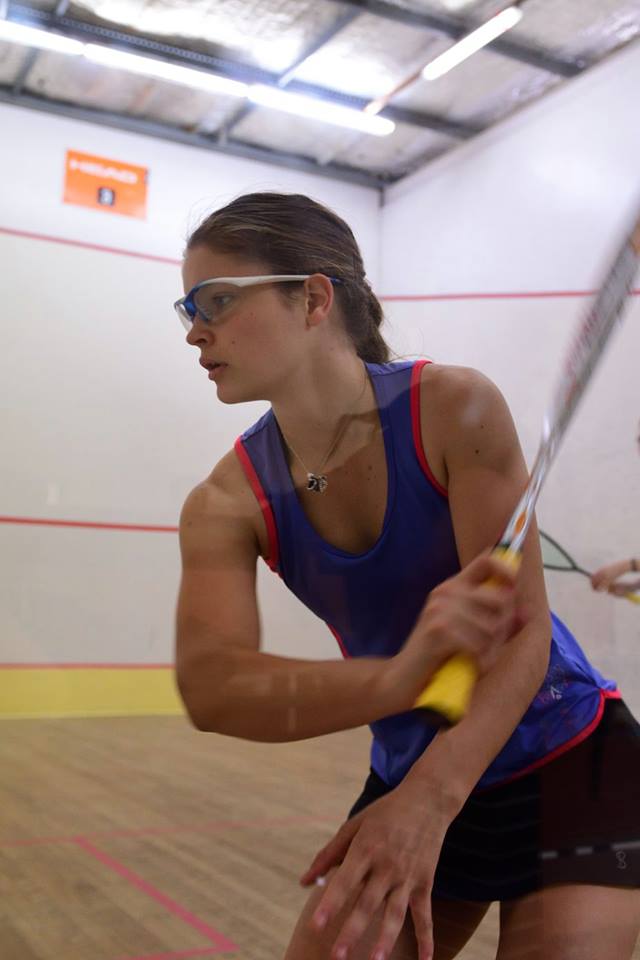 U19 Girls: Cairns’s Courtney Mather has scored a most impressive 13-11, 11-7, 13-11 victory over NT’s Jessica Osborne to earn a place in the prestigious U19 Girls final.  It was a great victory considering Osborne beat Mather in the U21 Girls round robin 8-11, 11-6, 13-11, 11-5 on Day 1.  Mather will now play #1 seed Mackenzie Sleep for the title.  Yesterday’s victory was certainly a confidence builder just at the right time.

The best performances on Day 3 belonged to Cairns’s Courtney Mather in the U19 girls, Mackay’s BJ MacDonald in the U15 boys, Mackay’s Wes Dyer in the U17 boys and Ingham’s Brody Di Bella in the U21 boys.