Northern Region’s Day 4 at the QJC 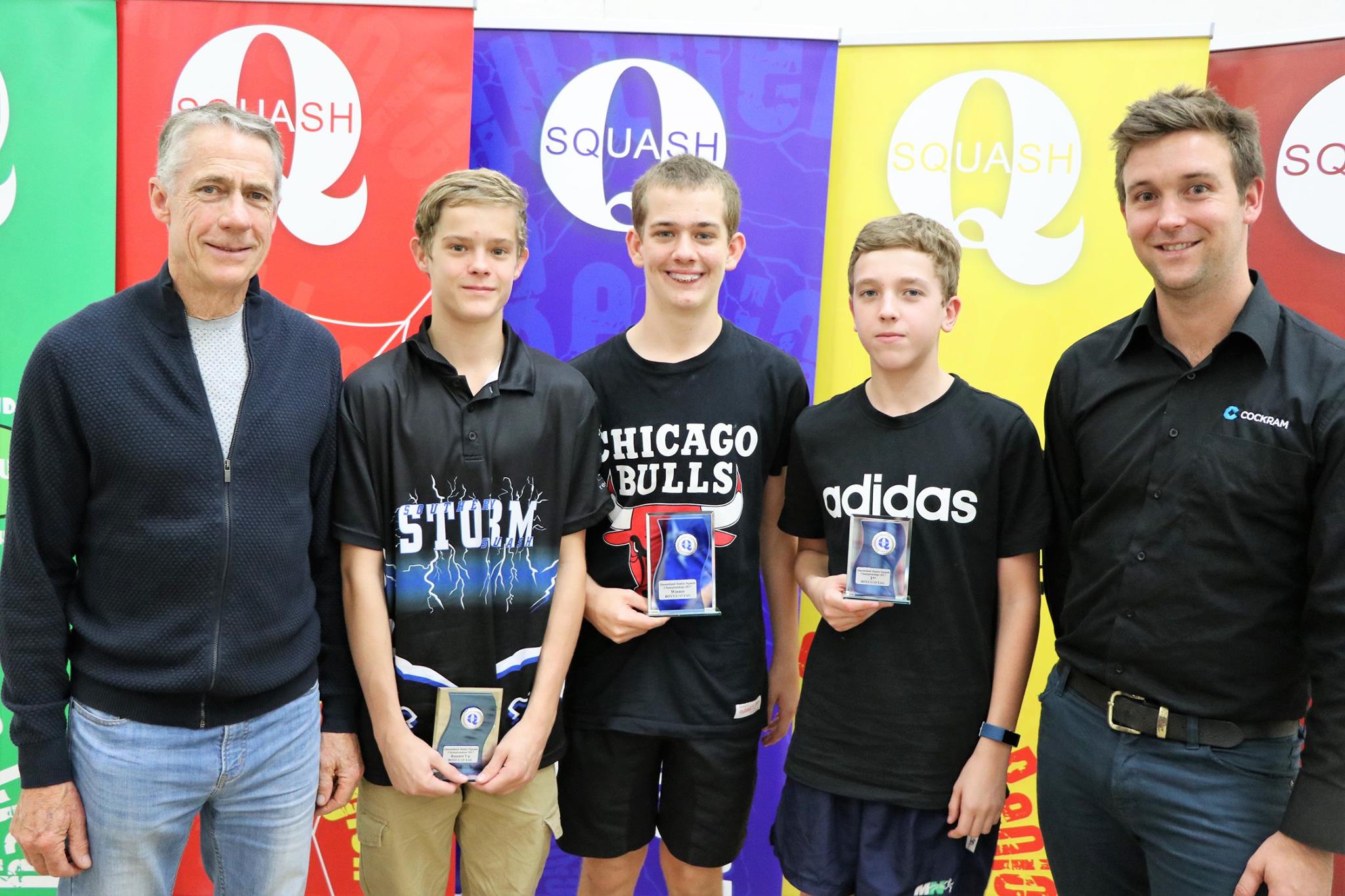 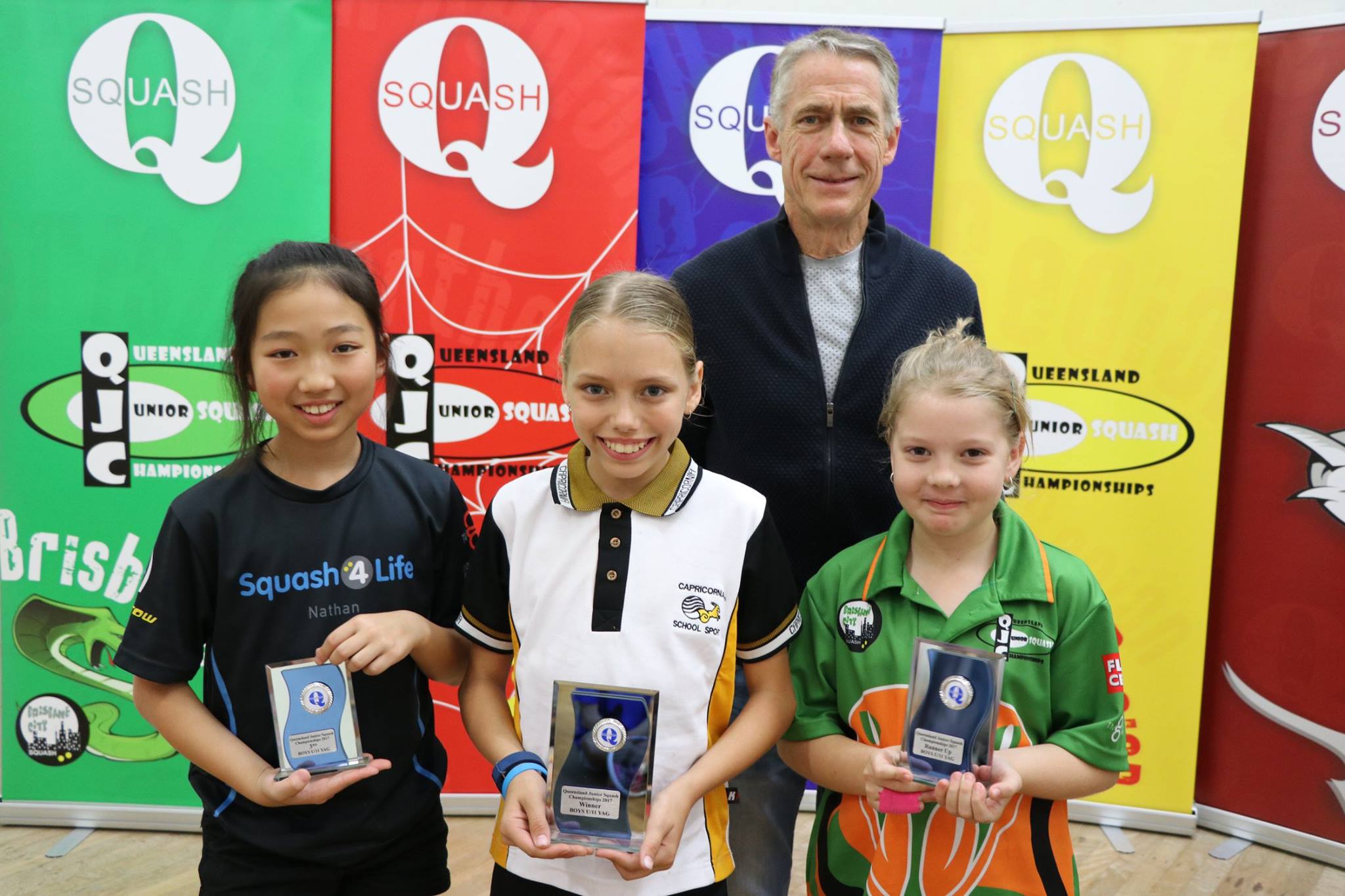 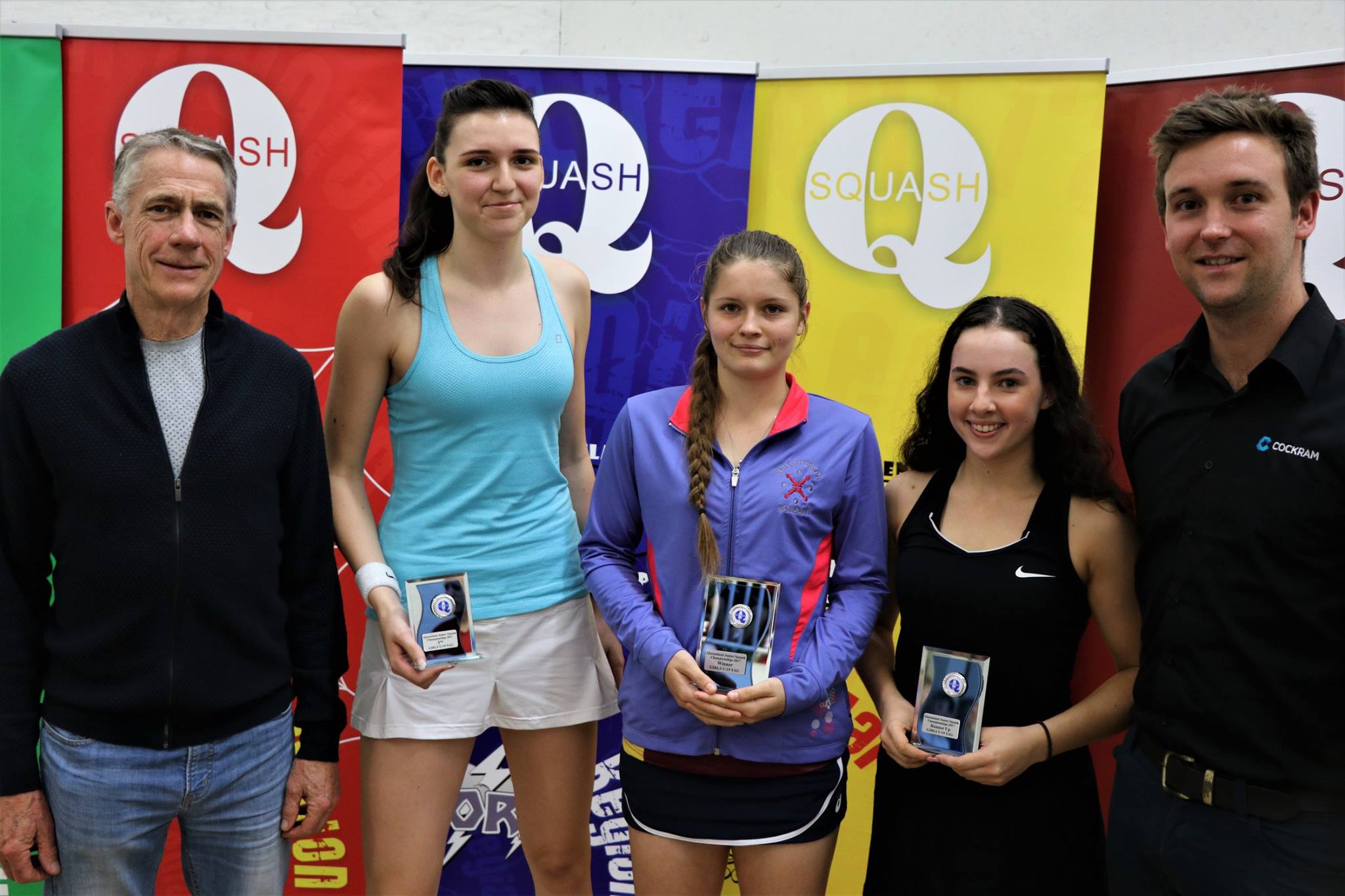 In summary, Northern Region players won 3 events, were runners up in 4 and finished third in 5.

U11 Boys: Cairns’s Francis Morove finished runner up in this event.  It was a great effort considering he was seeded #4.  Morove won 4 matches and lost 2 in the 7-player round robin.

U13 Boys: It was never going to be easy for Cairns’s Josh Porter in the final against #1 seed Ben Murray (Sandgate).  Porter got off to a shocking start losing the first game 1-11 but then he played good squash to go down narrowly in the final two games 9-11 and 8-11.  Ingham’s Lachlan Erba finished 3rd with a strong 13-11, 11-7, 11-4 win over Wavell’s Zane Wolpers.

U11 Girls: Mackay’s Kayce Hoani-Vincent beat Elaine Cheung 11-5, 11-3, 11-5 in her last match in the 5-player round robin.  The champ remained undefeated during the event winning all her matches in straight.

U21 Girls: Cairns’s Courtney Mather finished 3rd in the 4-player round robin.

The best performances on Day 4 belonged to Cairns’s Courtney Mather in the U19 girls, Mackay’s BJ MacDonald in the U15 and U17 boys and Mackay’s Kayce Hoani-Vincent in the U11 girls.

Congratulations to Ingham’s Liam Fascetti for winning the Chris Robertson Encouragement Award.  The Award named after Queensland’s second World Junior Champion is designed to select and recognise a player who has participated in Under 13 or below based on their attitude, determination and heart in a LOSING situation. 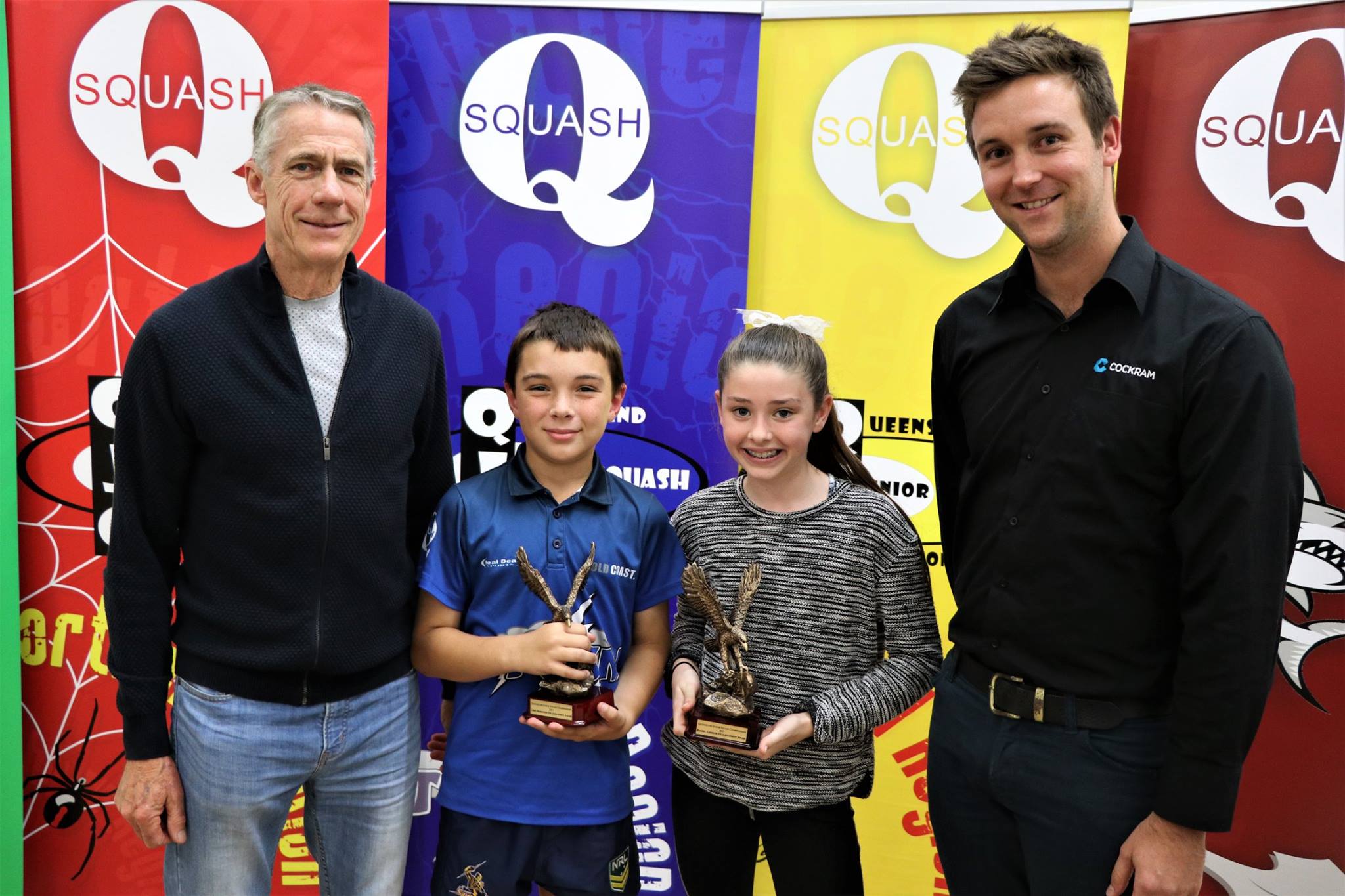 In summary the 2017 State Champions are:

The Eagle Award winners were: